Thank you for your interest in Hudson Site Control. Complete the form below to send us an email, or simply give us a call. We're looking forward to working with you.

Your message has been sent.

Please make sure fields are complete.

The more-than-$1 billion development will boast music venues, movie theaters, hotels, apartments, several restaurants, and, of course, a stellar lineup of retailers. I am most interested in Andretti’s Indoor Karting; the track looks amazing so far. VCC anticipates us working here for the next 3 years. 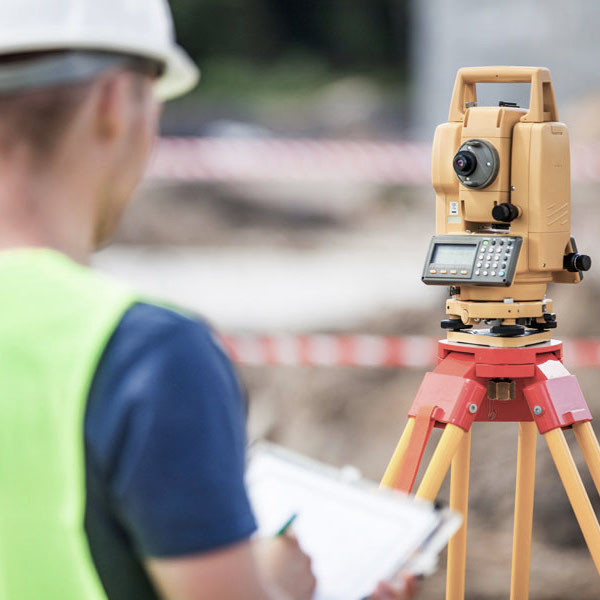